A manifold is a topological space which is locally like a Euclidean space of some dimension. A two-dimensional manifold is called a surface. A manifold that does not go off to infinity but closes back on itself is called compact. We understand all the possible shapes of compact surfaces. The oriented ones are the sphere, the donut, or donuts with several holes.
Our world space is three dimensional (not counting time). But according to Einstein it is not flat but curved, with curvature appearing as gravity. Of course we have limited experience of only a small part of it, and hence no idea of the total shape. Like the earth, it may curve back on itself, or have wormholes connecting one part to a distant part. So topologists naturally asked what are all the possible shapes of compact three-dimensional manifolds?

On the compact surfaces, the sphere is the only one where every curve bounds a disk; on the others, a curve going around a hole does not. Such a manifold is called simply connected. In 1904, Poincaré conjectured the only compact simply connected three-manifold is the sphere. Famously, a proof of this conjecture was given by Dr Perelman in 2002 - 2003, using the Ricci flow.

(This lecture will be suitable for a general audience.) 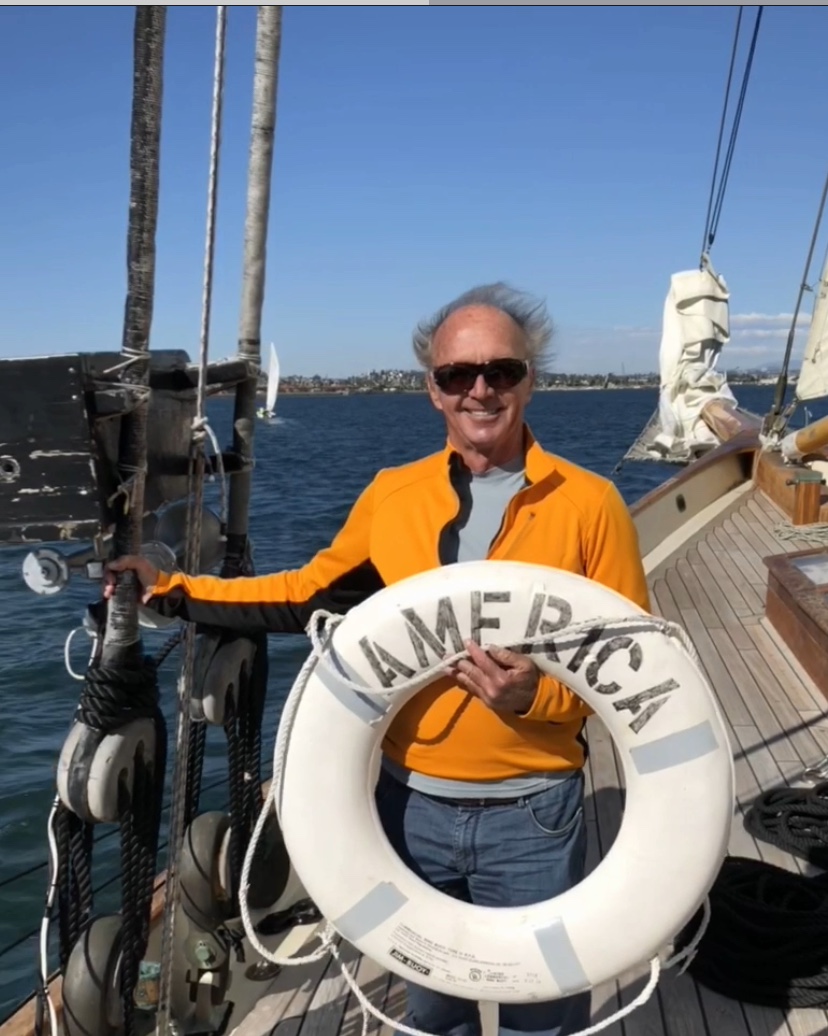 Richard S. Hamilton was born in Cincinnati, Ohio, in 1943. He received his B.A in 1963 from Yale University, and Ph.D. in 1966 from Princeton University at age 23. He taught at Cornell University, UC San Diego, and UC Irvine before joining Columbia University where he is currently Davies Professor of Mathematics.
Professor Hamilton has made fundamental contributions in differential geometry and geometric analysis. He is best known for having created the Ricci flow and having developed the Ricci flow theory for more than two decades; his pioneering work and subsequent foundational works in the Ricci flow ultimately led to the proof of the famous one-hundred year old Poincaré conjecture by Dr. Grigori Perelman.
In 1996 Professor Hamilton was awarded the Oswald Veblen Prize of the American Mathematical Society (AMS); he also received the Clay Research Award in 2003 and the AMS Leroy P. Steele Prize for a Seminal Contribution to Research in 2009.  In 2011, he shared the Shaw Prize with the Greek mathematician and physicist Demetrios Christodoulou. Professor Hamilton is a member of the National Academy of Sciences, and the American Academy of Arts and Sciences.